The fifth CD-LINKS project meeting was hosted by TERI at the India Habitat Centre in Delhi, India on 20-22 March 2018.

As the project is entering its last 18 months, the meeting was oriented towards the final work plan and managing the next steps of the remaining research, in particular focusing on integrating across different work streams of the CD-LINKS project. 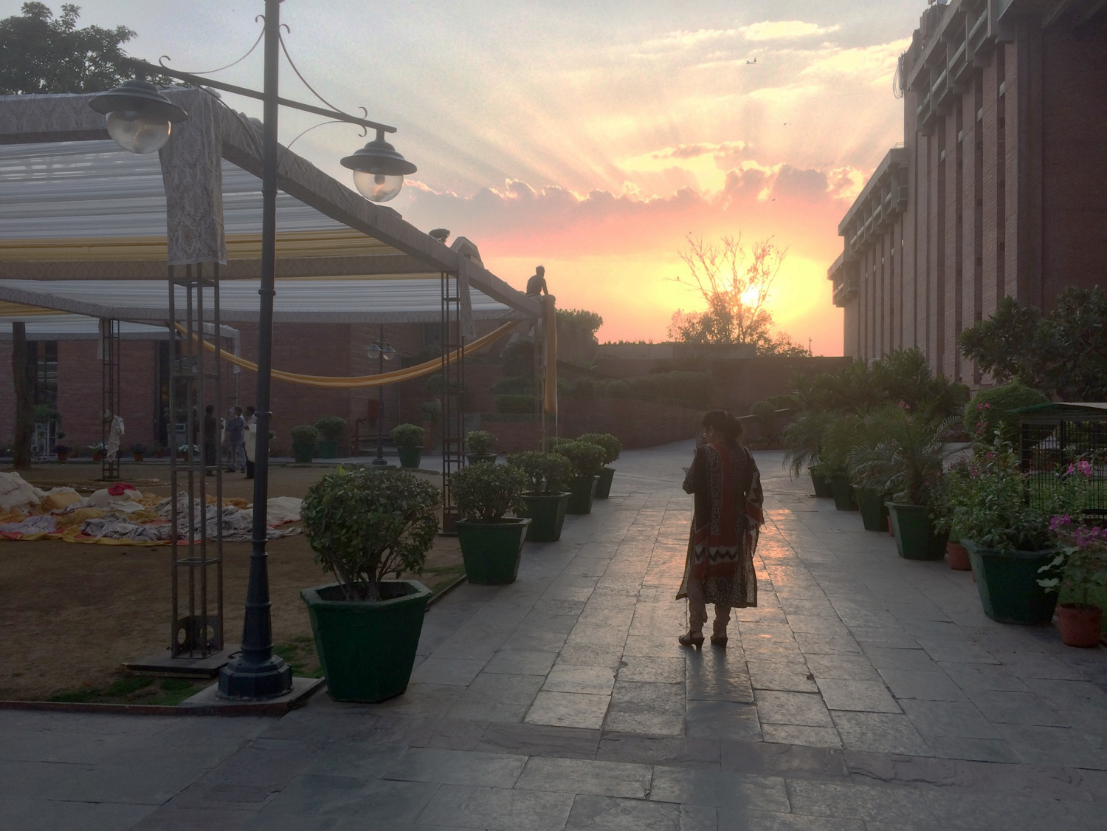 Dedicated plenary sessions on special matters were held during the meeting, such as the CD-LINKS summer school planned for summer 2019 (aimed at PhD and postgraduate students interested in integrated assessment modelling and its role in science-based policy making); a session also covered the final messaging of the project and, related to this, the contribution of CD-LINKS to the UNFCCC’s  Talanoa Dialogue. Breakout groups also took place that focused on in-depth specialised topics, such as air pollution, food security and effort-sharing.

Significant work has already been undertaken in advance of many deadlines for the project and so CD-LINKS is right on track. A special issue on national low carbon development pathways for the journal Climatic Change will be published later this year that will feature 11 different scientific papers from the research teams of CD-LINKS.

The next project meeting is scheduled for 19-22 March 2019 and will be hosted by COPPE in Rio de Janeiro.